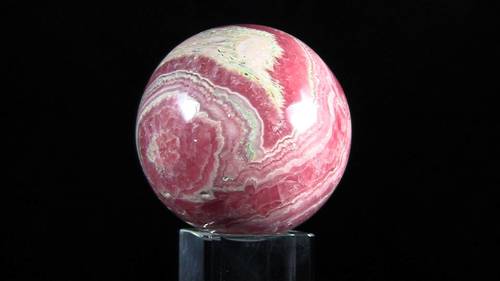 Rhodochrosite Gemstones Balls
Price And Quantity
Product Specifications
Product Description
Rhodochrosite is a manganese carbonate mineral with chemical composition MnCO3. In its (rare) pure form, it is typically a rose-red color, but impure specimens can be shades of pink to pale brown. It streaks white, and its Mohs hardness varies between 3.5 and 4. Its specific gravity is between 3.5 and 3.7. It crystallizes in the trigonal system, and cleaves with rhombohedral carbonate cleavage in three directions. Crystal twinning often is present. It is transparent to translucent with refractive indices of n‰=1.814 to 1.816, nµ=1.596 to 1.598. It is often confused with the manganese silicate, rhodonite, but is distinctly softer.

Rhodochrosite forms a complete solid solution series with iron carbonate (siderite). Calcium, (as well as magnesium and zinc, to a limited extent) frequently substitutes for manganese in the structure, leading to lighter shades of red and pink, depending on the degree of substitution. It is for this reason that the most common color encountered is pink.

Rhodochrosite occurs as a hydrothermal vein mineral along with other manganese minerals in low temperature ore deposits as in the silver mines of Romania where it was first found. Banded rhodochrosite is mined in Capillitas, Argentina.

It was first described in 1813 in reference to a sample from Cavnic, Maramure , present-day Romania. According to Dimitrescu and Radulescu, 1966 and to Papp, 1997, this mineral was described for the first time in Sacaramb, Romania, not in Cavnic, Romania. The name is derived from the Greek word  meaning rose-colored
Trade Information
Related Products 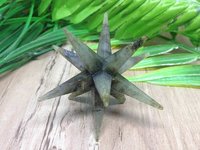 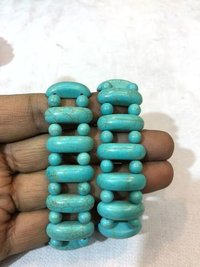 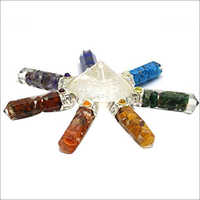 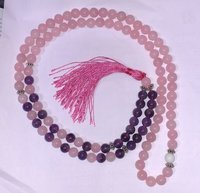 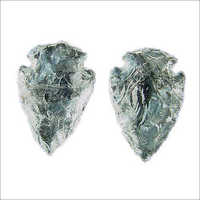 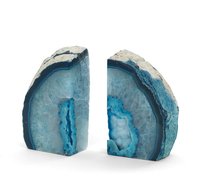